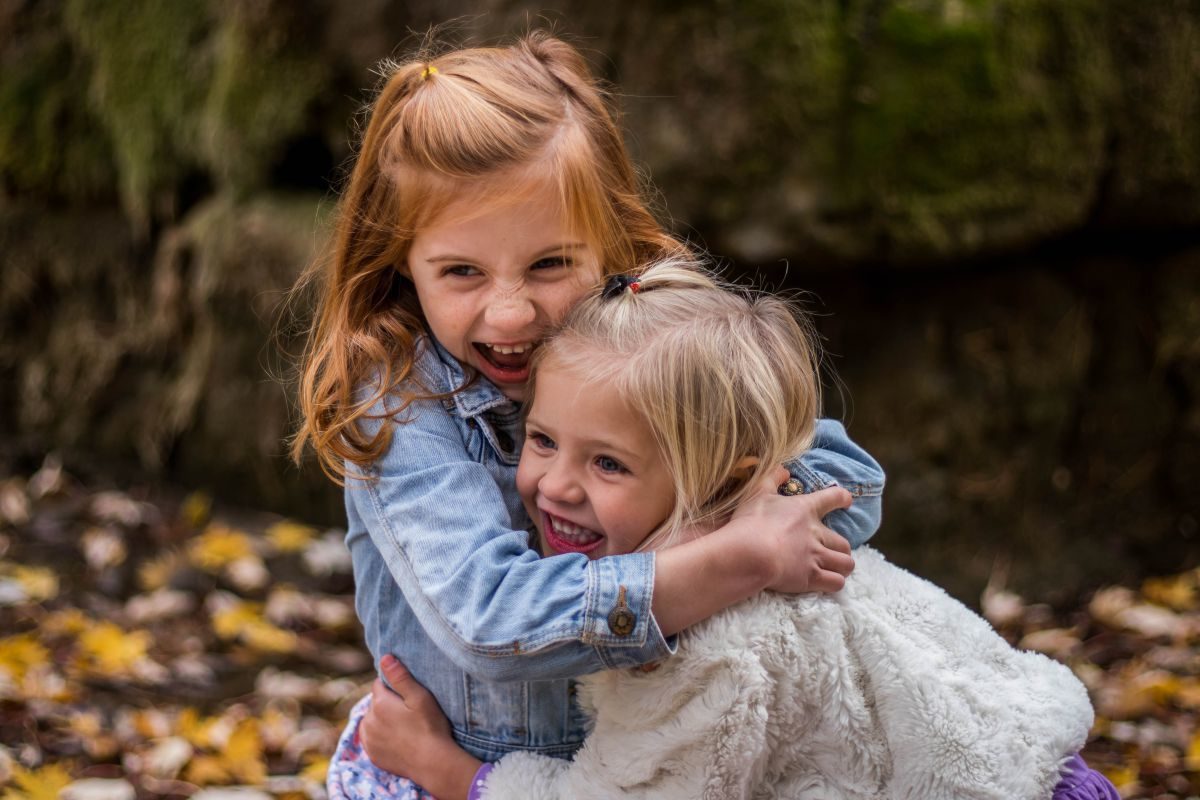 Autism and Disordered Methylation: how you can support your child

Autism is often referred to as Autism Spectrum Disorder because it is not a single disorder but a broad spectrum of disorders that share a varied range of symptoms. Individuals have similar problems of varying degrees across social interaction, empathy and communication. Symptoms can vary in intensity from person to person with regard to behaviour and levels of disability.

However, studies have shown that a large percentage of patients tend to have one thing in common – and that is the mutation of the MTHFR gene, as well as other genetic changes (Single Nucleotide Polymorphisms or SNPs) which could compromise the methylation cycle. Disordered methylation has been found in many individuals with autism, and although the theory is still under research, it is believed to be a possible contributory factor in the development of certain aspects of autism. This may be a new term for many – but if you have an autistic child, you need to understand the connection and implication for your child.

Why is methylation important?

Gene Methylation, when properly functioning, ensures that we produce, protect and repair our DNA and achieve proper cellular function, helping us prevent autoimmune disorders, chronic illnesses and infections. The methylation cycle is dependent on B-vitamins, that provide the building blocks for developing cells and play a role in several physiological processes in the body. The methylation cycle is responsible for several essential functions in the body, including:

How you can support your child

There are several ways to optimise methylation in a child diagnosed with autism:

Lifestyle: exercise is extremely important and supports certain aspects of the methylation cycle.

It is best to use methylation supplements under guidance and supervision.

nextIntegrative Medicine: the role of supplementation